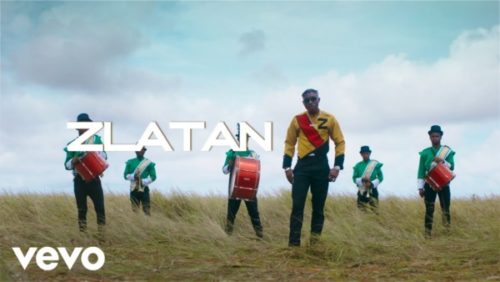 Here is the official music video for Zlatan – ‘Lagos Anthem’ out now!

Just a few hours after the release of his new street jam ‘Lagos Anthem‘, Zlatan unleashes the accompanying music video.

The video captures the daily life of ordinary Nigerians and how they are treated by the political class.